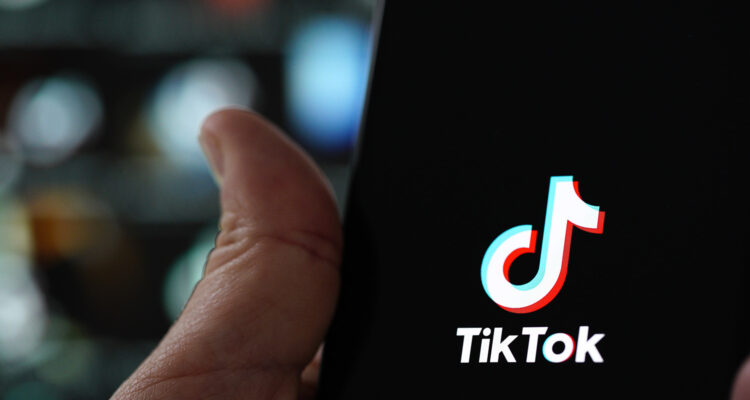 Connecting Pakistan on April 1, 2021 No Comments

The Peshawar High Court has lifted the ban on TikTok directing the Pakistan Telecommunication Authority (PTA) to take more steps to remove immoral content. Chief Justice Peshawar High Court Justice Qaiser Rashid heard the petition filed against uploading immoral material on Tik Tok in which DGP PTA and counsel for the petitioner appeared before the court.

It is pertinent to mention that the Peshawar High Court had on March 11 ordered a ban on Chinese video-sharing app TikTok and Chief Justice Peshawar High Court Qaiser Rashid Khan had said that the videos uploaded on TikTok are not acceptable to our society. Tiktok videos are spreading obscenity in society, it should be stopped immediately.

The judge remarked that the PTA should have a system that distinguishes between good and bad content while immoral content should not be uploaded on tiktok at all.

On the other hand, Federal Minister for Science and Technology Fawad Chaudhry confirmed the suspension of the ban on TikTok via Twitter.

The court directed the PTA to take stern action against the users who uploaded such bad content. It was also noted that TikTok has taken steps to overcome this and has hired a focal person to work on the content policy.

In October last year, PTA blocked the Chinese illegal video sharing app after the company failed to fully comply with its guidelines for developing an effective method of active moderation of illegal online content.