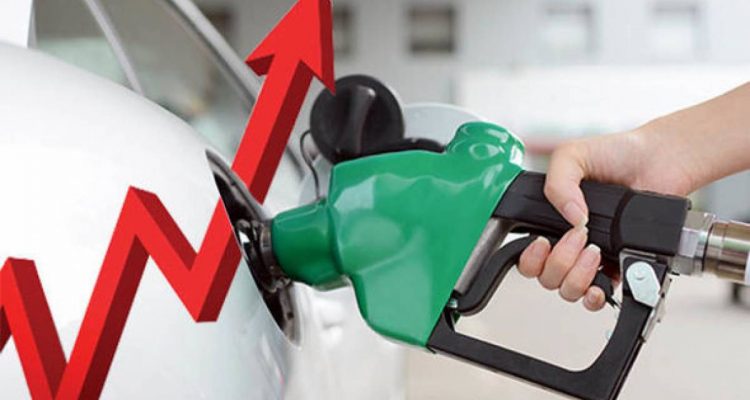 Connecting Pakistan on September 18, 2021 No Comments

According to the Oil and Gas Regulatory Authority (OGRA), the government on Wednesday increased the prices of all petroleum products by Rs 5 to 6 per liter. Finance Division notification, the increase in petroleum products other than petrol will also be implemented from September 16.

The government on Wednesday announced a Rs 5 increase in the price of petrol due to fluctuations in the international market and variation in the Pak-Dollar exchange rate.

Shahbaz Gill, special assistant to the prime minister for political communications, said on Thursday that the federal government had approved an increase of Rs 5.40 per liter in petrol price.

On August 16, the government kept the price of petrol unchanged, and later on September 1, it reduced the rupee. 1.50. Oil and Gas Regulatory Authority (OGRA) had recommended an increase of Rs 1 per liter in petrol price.