2023 KIA Cerato Price In Pakistan With Specs And Pictures 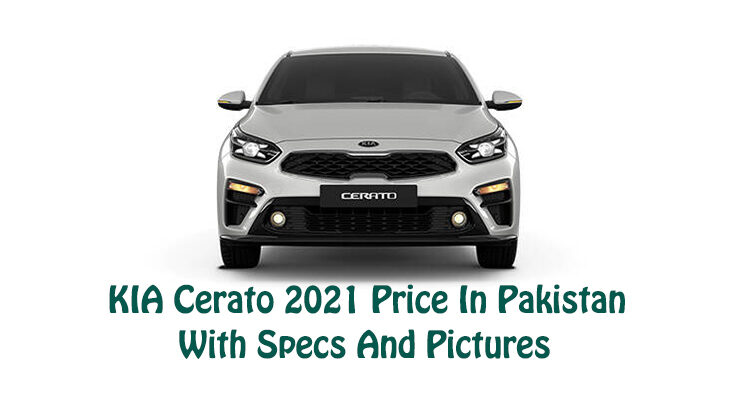 Connecting Pakistan on April 2, 2021 No Comments

KIA Cerato one of the most popular upcoming cars. Cerato has been in development since 2003. The Korean automaker, KIA, brands cars with different names in different regions in the United States, such as the Kia Spectra. The car will have a 1.6-liter engine with 123 horsepower and 154 Nm of torque.

The fourth generation of the Kia Cerato was unveiled in 2018 at the American International Auto Show in Michigan. ADP’s policy expires in June 2021, and Kia plans to launch Kia Cerato soon before June 2121. Following the huge success of Kia Sportage, company has gained confidence and gained an impressive position in the Pakistani automobile market, which is why consumers are now taking a keen interest. Waiting for the next car to arrive in the markets.

The Kia Cerato is durable due to the increase in the quality of exterior construction. Overall, the car has an interesting look. The stylish exterior of the Kia Cerato features a sporty design with a lion’s nose grille in front and a diamond-shaped LED headlamp on either side.

The new 2021 Kia Cerato interior is comfortable for both drivers and passengers. This car has many advanced features.

The average mileage of Kia Cerato is 10-12 KM/L on road. Kia Cerato will offer all the standard features of a Sedan such as:

The company didn’t reveal the price of Kia Cerato. The expected price of the upcoming Kia Cerato in Pakistan will be around 3.1 million PKR.