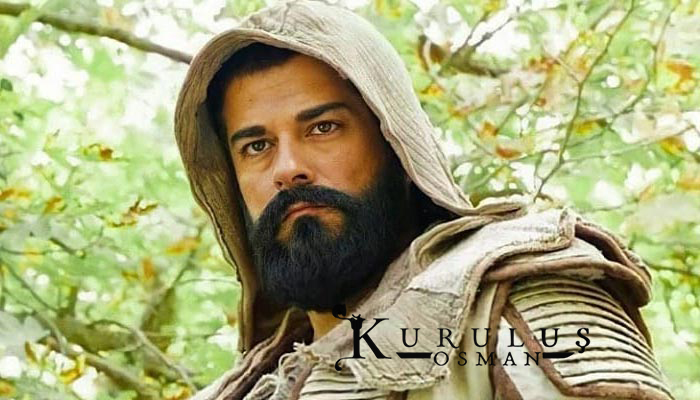 Connecting Pakistan on September 27, 2021 No Comments

Kurulus Osman is the most popular Turkish historical, Islamic & action-based drama television series. This series is directed by Metin Günay and produced by Mehmet Bozdağ. Its leading stars casts are Burak Özçivit, Ragıp Savaş, Özge Törer & Yiğit Uçan. It focuses on the life of Ottoman I, the founder of the Ottoman Empire.

The sequel to the popular historical drama, “Dirilis: Ertugrul”, is in another season of Kurulus: Osman. The Urdu dub show is currently airing in Pakistan, here is everything you would like to know about the upcoming season. This season has been very successful in Pakistan. It is currently broadcast on Geo Entertainment. This season broke the record in Pakistan.

There is good news for “Kurulus: Osman” as the teaser of the third season on the Turkish TV channel. The show will have at least 20 to 30 episodes depending on the filming schedule

Here’s the trailer of Kurulus Osman Season 3 with Urdu subtitles.

According to the producer of the historical series, next season will be released soon. No exact release date has been shared by the show’s production team. According to speculation, the series starts in late October or November 2021.