2021 MG ZS Price In Pakistan With Specs And Pictures 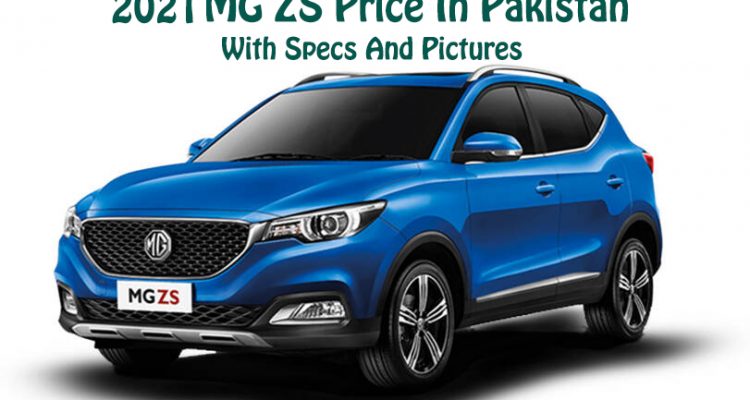 Connecting Pakistan on September 19, 2021 No Comments

Morris Garages MG Motors is a Chinese-owned British automotive company, which has introduced its second car in Pakistan. The MG ZS is a sub-compact crossover SUV and is a fairly affordable down version of the MG HS.

MG Pakistan debuted in the Pakistani local market with MG HS in November 2020, which received a great response from the public. Apart from the great features, the MG car is the cheapest and it is the cheapest SUV in Pakistan.

Internationally, the car comes in three variants: 5-speed manual, 6-speed manual, and 6-speed automatic. There is a 5-speed manual variant available in Pakistan. MG Pakistan will also launch an electric variant of the car, the MG ZS EV.

Some Standard features of the 1.5-liter international MG ZS include:

The MG ZS SUV comes with a 1.5-liter VTI Tech non-turbo engine which is capable of producing 106hp and 141Nm of torque. Its fuel average on road is 15 km/l.

The price may differ according to the variant, But the base variant MG ZS price in Pakistan is RS 43.99 lacs Pkr.